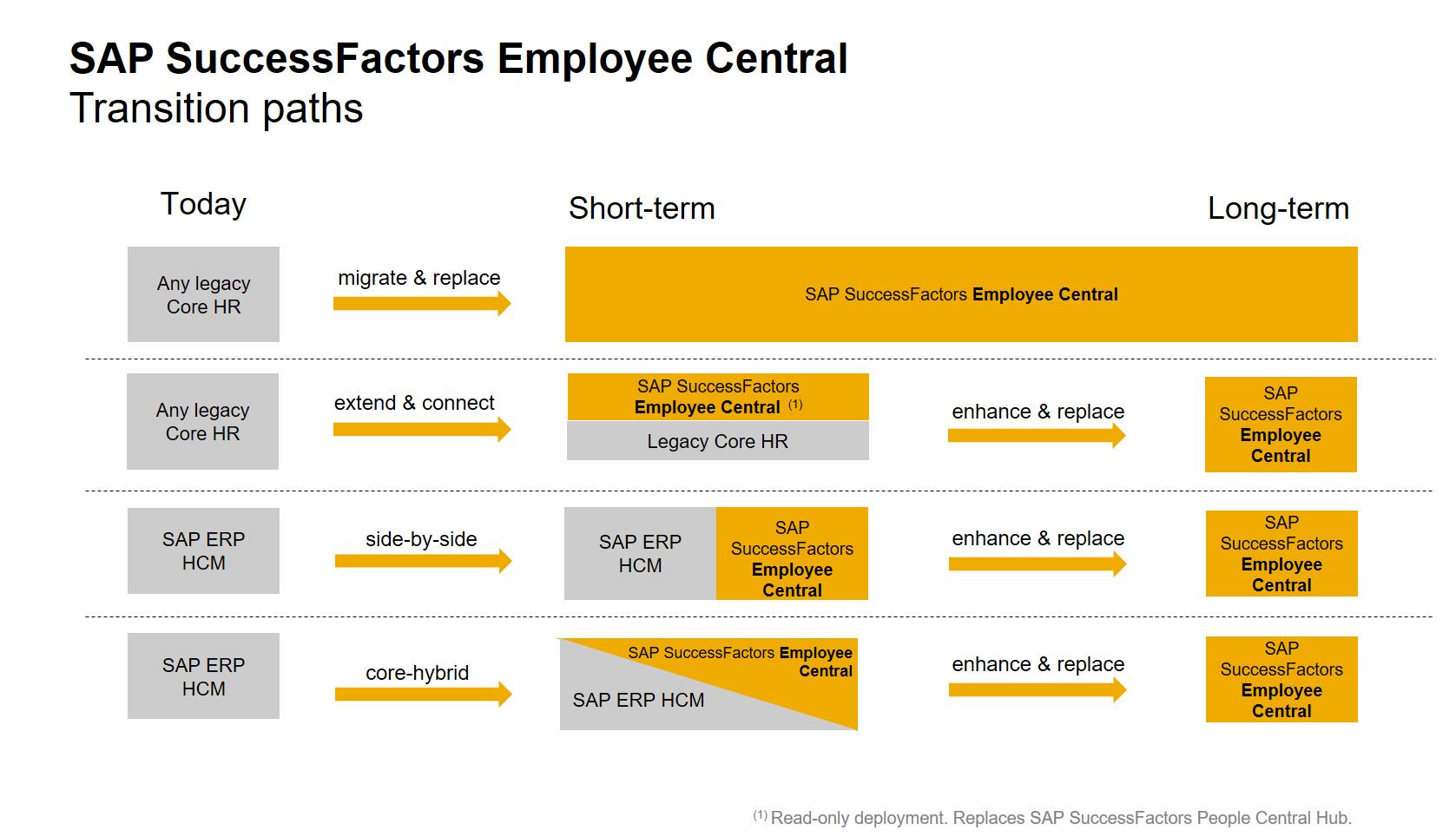 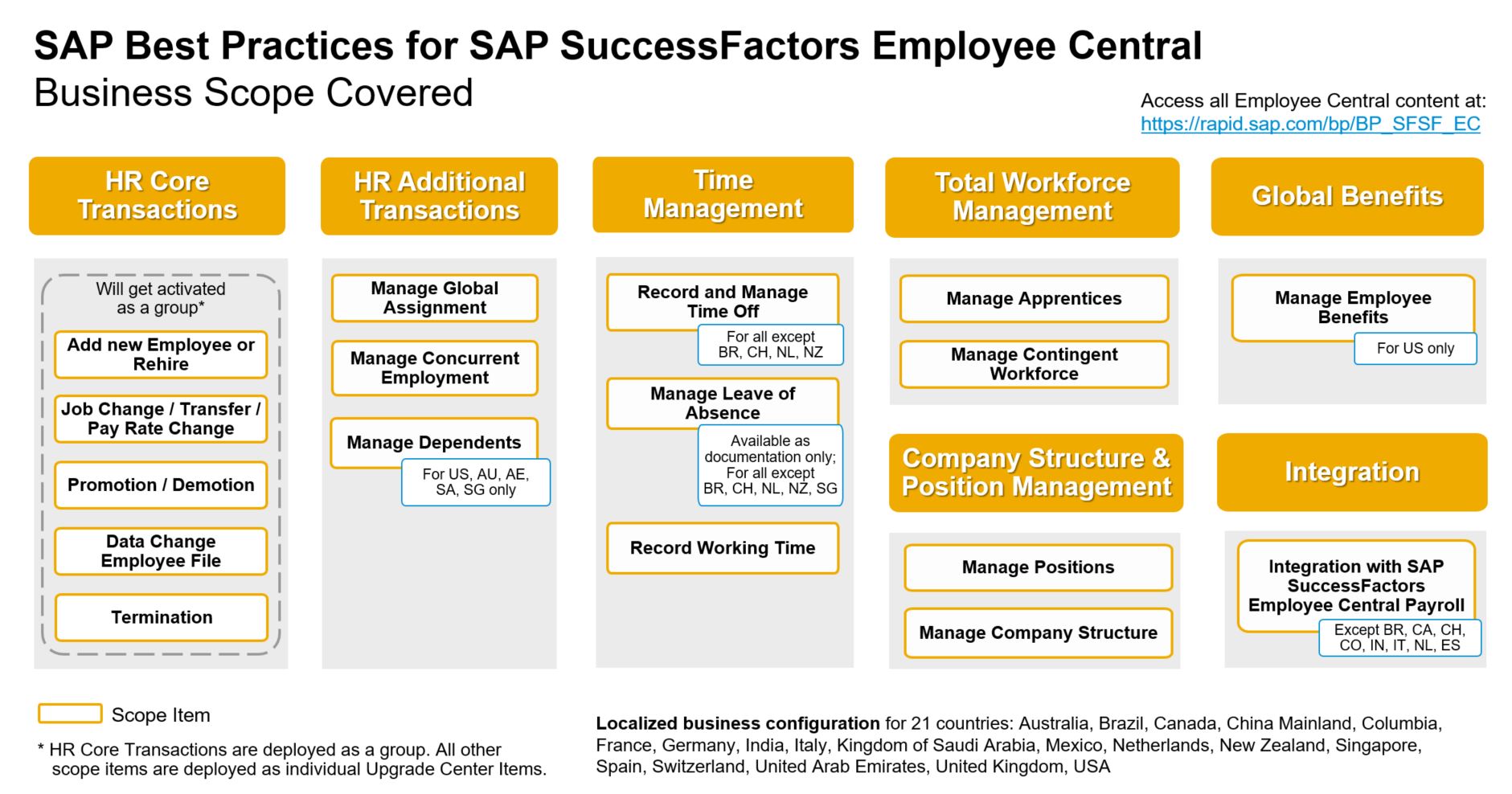 If you have already implemented SAP HR for Payroll, Personnel Management, etc. it would be ideal to add SAP Success Factors as a value add or completely replace in house implementation of SAP HR/HCM with new PaaS.

SAP Success Factors is a cloud based solution. SAP SuccessFactors was founded in 2001 and acquired by SAG AG’s US subsidiary, SAG America, in 2011. It provides Human Capital Management (HCM) cloud solutions, covering the needs of 45 million people/employees in more than 6,000 organizations worldwide, according to Gartner, Forester and IDC. SAP SuccessFactors also provide open, industry-standard integration, technologies, API, and events. You can extend SAP SuccessFactors’s functionality by integrating it with other HRM applications with the following functions: 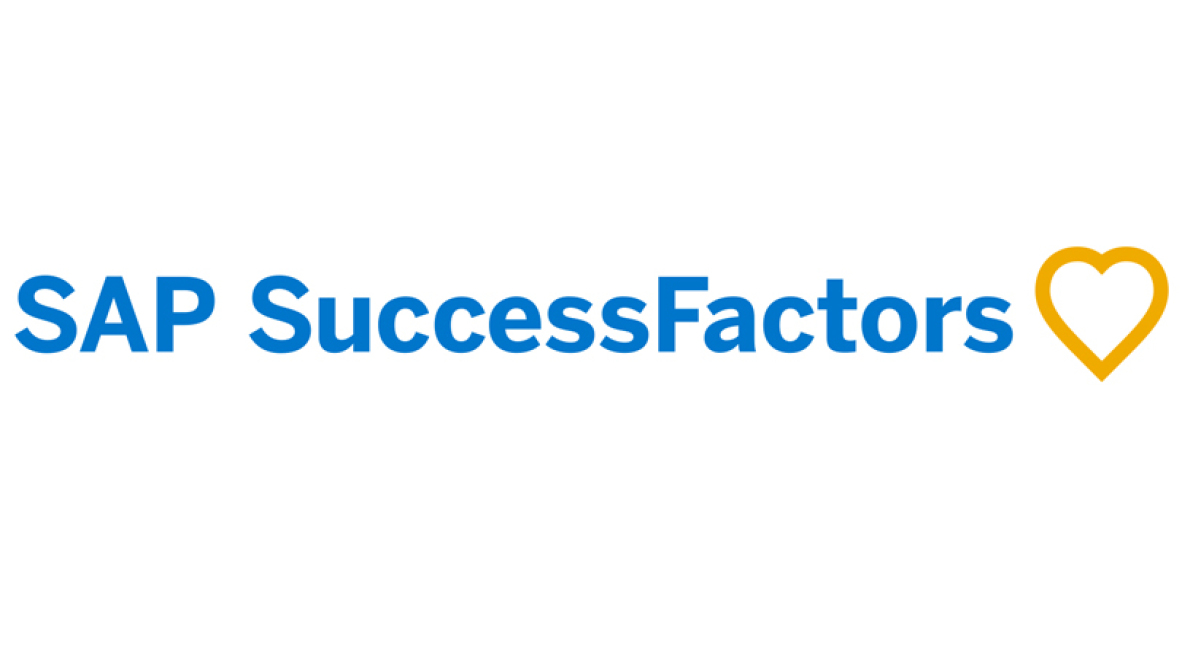 It can add a lot of value to existing SAP HCM/HR system as it has the following modules:

A simple ABAP report or HR Query can do this

step:1 – give the table name as T500P, and give Personnel area and execute

step:2 – in the display screen for every personnel area line items in the last column Address one unique no will be there.

step:3 – go to table SE16N give table ADRC and give the Address Number (which is taken from step-2) and execute.

if you want report then take the ABAP consultant help for customized report.

The loan enhancement for IN should be available from SAP Enhancement Package 5 for SAP ERP 6.0. onward.

check the page for the link below

To calculate interest, the corresponding interest rate is applied to the loan amount that falls within each range. Finally, the interest amounts are summed to determine the total interest accrued.

The interest rates for the following value ranges are respectively 0, 3%, 5% and 10%:

The interest for a loan with principle 80,000 would be calculated as follows:

in ECC6.0 the transaction can not be executed online, but execute it in background and everything works fine.

Differentiate between Internal and External Candidate

Whether a candidate is internal or external is not stored in the tables of sap e-recruiting (HRP5102 does not have any such flag). The system checks if the central person (CP) of the candidate (NA) is related to an employee id (P) via a relation in HRP1001 and the relation is valid today. Then the system checks for IS_INACTIVE flag is SPACES in HRP5102.

In a distributied scenario (I2-A and I2-B) employee master data is transferred to SAP E-recruitment and the internal candidates and related objects are created automatically.

During this process all employee’s basic master data are mapped into specific EREC infotypes.

In order to control the flow of data:

Modify the distribution model in the HR system (transaction BD64)